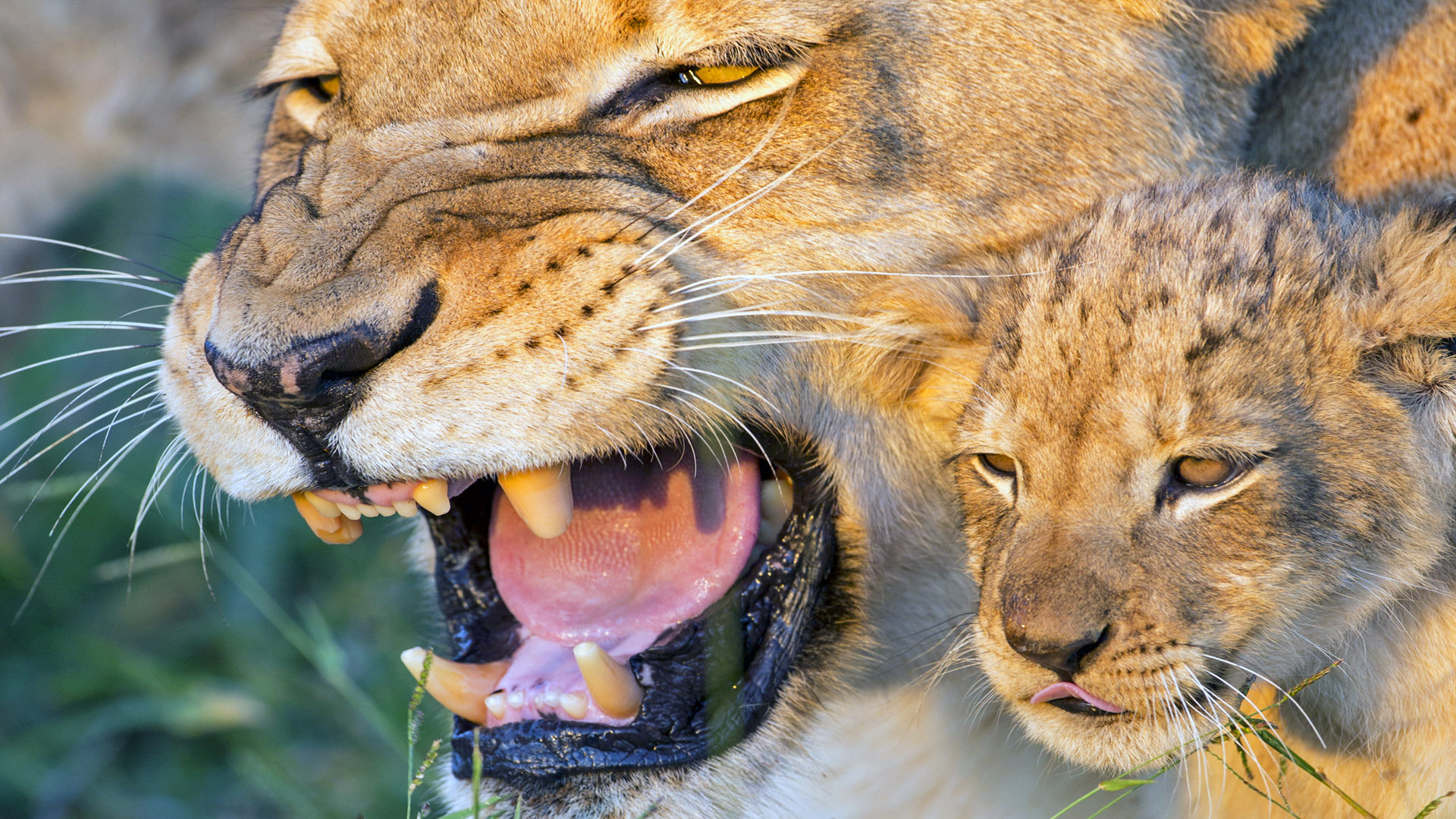 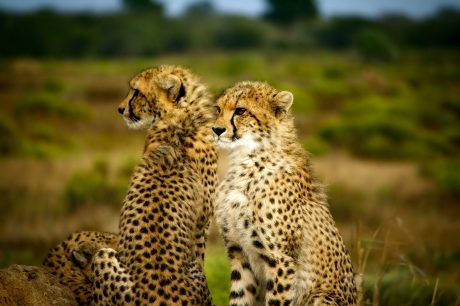 Course 12 Contra-Violence presents some radical and politically incorrect ideas about the options to be considered when kindness and non-violent action do not work. It will evaluate the ethical question of ahimsa, harmlessness, and the tactic of non-violent resistance proposed by Gandhi, Thoreau, the Dalai Lama and others. It will also break down the concepts of compassion, accountability, blame, morbido, revenge and reparation. Ultimately, it aims to emphasize the power of rage and transpersonal anger, and elucidate how to manage and direct these forces. Doing so, I also emphasize that to be handled correctly and effectively, those forces require sobriety and discipline, additional to an intimate bond with the Planetary Animal Mother, the Great Beast.

In Block 101 of this Course I take some pains to correct my original approach to this theme. Writing back in February 2010 when I initiated Rite Action on metahistory.org, I acted somewhat prematurely due to whatever was working on me at the time. 2010 was a rough year and I felt disoriented, not knowing where to go with the Terma. My initial mistake was to equate or correlate the behavior of intraspecies predators with the prey-predator dynamic among non-human animals. Well, that was not precisely my error, but close. In declaring “open season on predators” I implied that hunting down and killing psychopaths and the enemies of life was an action of the human animal comparable to predatory behavior in non-human animals, such as the lion, the wolf, and raptors in the bird kingdom. But this is certainly not the case.

I will make my correction clear in Block 101 and elucidate it as the Course unfolds. In view of my current assessment of the Archontic infection, I certainly do not consider eliminating that threat to the divine experiment as comparable on human terms to the prey-predator dynamic seen all throughout nature. A parasite such as a tapeworm cannot be compared to another animal of a non-human species, or an animal of the human species. The presence of the Xenosh is a biological problem. Defeating the Archontic parasites cannot be compared to the action of a skilled predator taking down its prey. The parallel simply does not hold.

So much for one aspect of the correction here underway. The other aspect concerns a refinement of the concept of violence and my invented term, contra-violence. By that neologism I intended to introduce the notion of the use of violent force by those who are opposed to violence as such. I am not so sure how this definition holds up today. I have some serious rethinking to do on this point…

However it goes, I will introduce my current insight here and there in the units to come, starting with Block 101: Open Season Revisited. 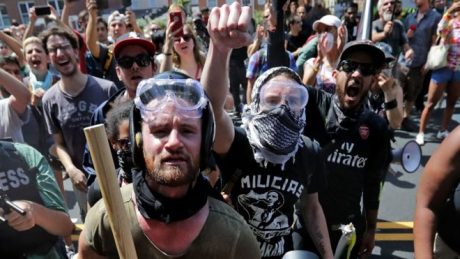 Typical Antifa mob, consisting of leftist gangs who purport to use violence in a justifiable way against objectionable people  such as those they call “white supremacists” and “neo-nazis”. Their cause is a righteous one: violence including lethal force is a good and necessary moral response to some situations and some individuals and movements. You could say, in a sense that Antifa is contra-violence in the sense I originally defined it: justifiable use of violence against evil. Needless to say, since Antifa emerged I have had cause to reconsider how I introduced that term, and if there is any value in maintaining it. [Photo: BBC.com]

§ NOTE: There is no intro talk available to guests for this Course, although there is an audio file in Block 101. I hasten to remind staff who undertake this Course that the Kalika War Party is off-campus, and I will not allude to it in these units. I do not set out any proposals for violent resistance in Course 12, or any resistance for that matter. My objective in reframing and revising this material for Nemeta is limited to two endeavors: to delve into some troublesome topics such as karma, accountability, fascism, and intra-species predation, and to explore ethical questions that arise when the tricky subject of violence comes up for debate.