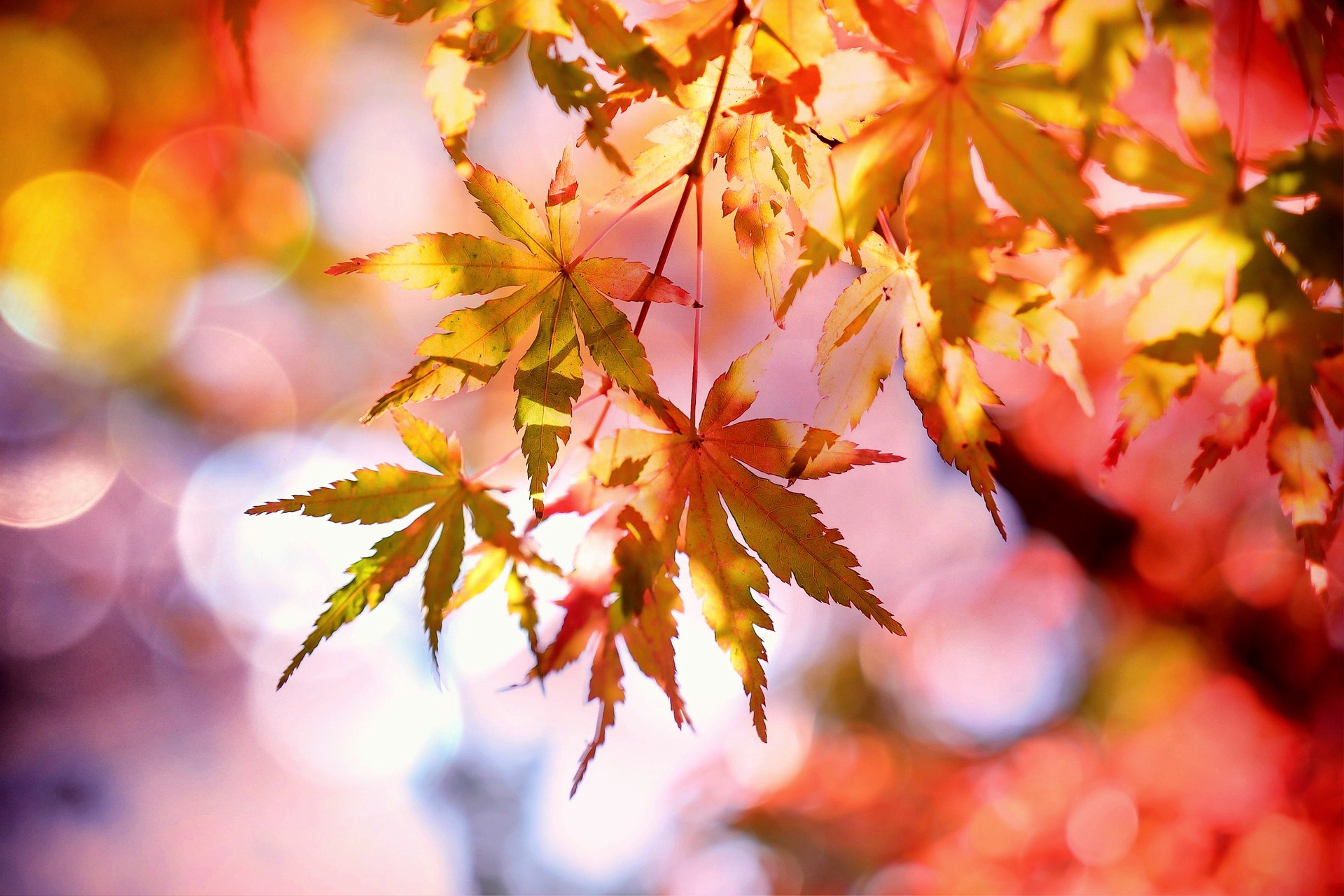 Nemeta Course 1 is dedicated to a subject at the heart of Planetary Tantra, and linked intimately to Sophianic Animism. Among the varied components of the Sophianic vision that I have attempted to formulate and deliver in my life since the Terma in August 2008, this one stands perhaps above all others: human co-operation with the dreaming power of the Earth. That is, of course, the working premise of PT: “interactive magic with Gaia,” so defined in October 2008. It is likewise the working premise of alchemy in the Gaian perspective. The studies in this Course show how that guiding premise emerged years before I defined Planetary Tantra as such, and how it has morphed and matured in the ensuing years.

In the legacy of medieval and Renaissance alchemy, I found in Latin (thanks to the works of C. G. Jung) two signal phrases:

Tam ethice quam physice. “As much moral as physical.”

Nature performeth her operations gradually; and indeed I would have thee do the same: let thy imagination be guided wholly by nature. And observe according to nature, through whom the substances regenerate themselves in the bowels of the earth. And imagine this with true and not with fantastic imagination. – Artis Auriferae, “The Art of Goldmaking” (Compiled 1610 AD)

Somewhere in the hard copy of “The Course” I have the original Latin for the latter citation. The operative syntax is: imagine this with true and not with fantastic imagination.

Come to think of it, I can add a third word: invenio. This is Latin for “I find, I discover.” Invenio occurs practically as a kind of command prompt, c:\invenio, in the alchemical legacy. When you come to realize that discovery is invention, genuine sense-based discovery along the lines of the Great Work, you are on to the NPU and you know with the confidence of a gnostic that originality is the only game in town.

So… Gaian Alchemy is the name I give today to a vast body of research and original writing stretching back to October 1982, when I presented “THE COURSE” to a group of students in Santa Fe, New Mexico. That presentation consisted of 40 lessons, once per week for 40 weeks, concluding on July 4, 1983. The original version contained a considerable amount of astrological material, framed in the genre of Terrastrology as it called it at the time. Subsequently, I revised The Course and reduced it to 21 lessons, cutting out the astrological sections which I compiled into another course specific to that topic. The revised course, typewritten and printed on standard US letter-size paper, runs to 515 pages.

Obviously, the form assumed by Gaian Alchemy today has required extensive reworking, condensation, cutting, amplification, and revision, to produce the sets or modules you find in these Blocks. Forthcoming Blocks will contain some carefully selected excerpts from the 1982-85 Course, appropriately framed for Correction.

Block 101: Toward a Future Alchemy. The foundation of atmospheric physics pioneered by the genuine alchemists of the past. Placing psyche in its habitat. The Christocentric spin of received materials. Overcoming the delusions and detours of Anthroposophy, Hermetics, and Jungian psychology.