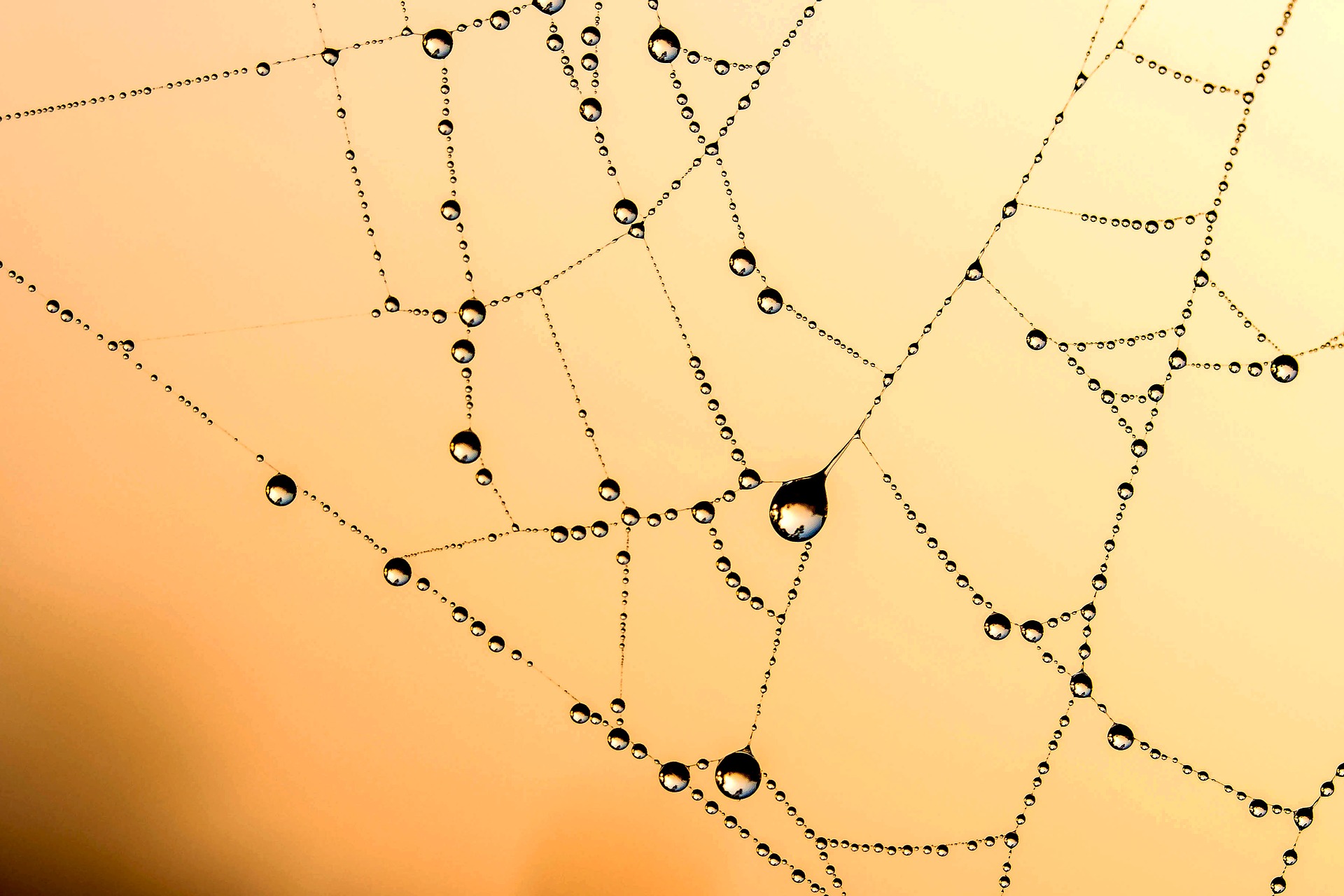 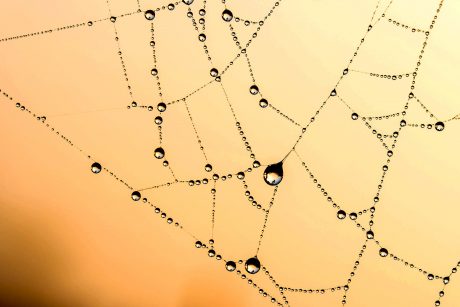 The title of Nemeta Course 4 states the intention of all material in this learning path: to treat the legacy of Gnosticism as a body of knowledge and practice that lives today, on contemporary terms.

ADDED 9 April 2022: Commentary and clarification on IQ relating to autism:

Gnosis could be spelled knowsis or knosis—with a consonantal shift from G to K. Those “in the KNO” are not merely an odd assembly of folks whose heads are stuffed with information, consequently suffering from an inflated sense of importance about all they know. In true Gnosis, the how of knowing is primary to the what. What you know comes to special definition based on how you know it. Gnosis today, as in the past, is a process framed by two factors: a method and a narrative. Ultimately, the method is instruction by the Light. The narrative frame that guides the knower/Gnostic is the Sophianic vision story, the FGS (currently in iteration 7.7).

As to those who object that you cannot really know anything for sure, I respond: Then how can you know that for sure? The proposition of agnosis—admission of the inability to know—is a syntax glitch, a self-cancelling syllogism. The human mind is designed for logical consistency which, to be proven, has to be rendered in language in a clear and coherent way. You can only think as well as you can formulate your thinking in words. I said that years ago to my class at La Vereda in Santa Fe, and I stand by it today.

The Gnostic claims to know certain things, but not everything. Yet s/he knows those certain things with an emphatic certainty. Coupled with the confidence of knowing comes the commitment to self-correction, which I have demonstrated on numerous occasions. The Gnostic is not infallible, but superior in the intellectual description of what is known, what can be known, what is to be investigated and made known. The admission of unknowables is also part of this mindset.

There is an outstanding example of ludicrous idiocy circulating in alternative media, jeranism, associated with flat earth theory. Defined as: the religious practice of believing only what you can prove. This definition stands as a glaring instance of a syntax glitch based on the confusion of terms included in it. It negates the basic definition of knowing: knowledge that can be confirmed, supported by facts and evidence. Belief on the other hand is adherence to ideas and statements without need to see proof, without verification by fact and empirical evidence. If you can prove something, there is no need to believe it. You know it by proof, and you don’t need to fall back on blind belief. The proposition of jeranism is absurd.

I know that the human genome was designed at the galactic center, in the Pleroma. How do I know if I was not there and have no physical proof? In this case, the validity of the knowledge depends on the framing narrative. As the framing narrative proves to be true, and can be tested and verified in various ways, shown to hold up as an instrument of human imagination—true and not fantastic imagination—well then, I know it in that sense.

Second example: I know that the Organic Light by direct contact feels like cool melon on your skin. This I know from direct experience which has been confirmed by others. Also, I know that the fact of the melon coolness of the OL is empirical due to its being consistent with other evidence drawn from shamanic experimentation, as well as its consistency with non-shamanic observations.

Gnosis today is founded in the method and the narrative. That alone is not enough to ensure its practice in the future. Additionally, I have shown in the gnostic investigation of the Mandela Effect, that there is a way to address the human mind consistent with the way it is designed to operate. The gnostic teacher demonstrates that point over and over again. S/he teaches in the way that accords with how the human mind is designed to learn. For instance, by appeal to the probative faculty: collecting evidence, constructing it into a proof chain, rendering the proof-process in a narrative, a plot.

All the clues in the world don’t count if you don’t know what crime has been committed. The clues are the evidence, the crime is the narrative based on a chain of evidence. This method is invariable for all human animals above the IQ of (I’m guessing) 95. Bear in mind that vast billions on the planet, including the black races and “Arab” / Asian races have an average IQ of 85 and below, 80 being the threshold of dullard. Homer Simpson grade. (Of course, making Homer a white male is an insult to Whitey.)

The demonstration of gnosis is the intellectual gold standard for humanity: the practice and proof of it have to be demonstrated and in turn, shown to be transmissible. The gnostic propagates gnosis. IQ is said to be distributed in this way: intelligent whites, around 100; racial Xenosh higher, averaging 110; Asians higher still. Beyond 125 is said to go into the genius zone. Below is one of many compilations that might be references. I propose it here tentatively, provisionally. For the sake of discussion, let’s agree that it is correct and there is something of value to be revealed by it. 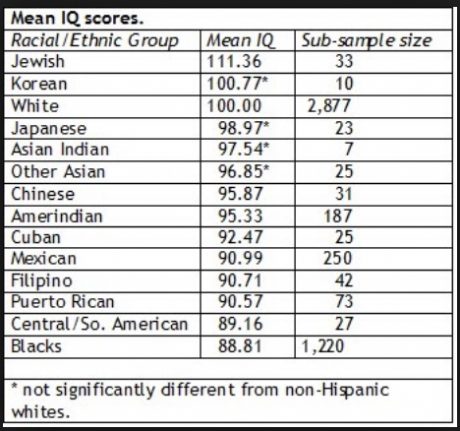 I realize that this “app” called the IQ Test is widely viewed as an instrument of oppression invented by white men. By citing it, is the Gnostic teacher showing a racial bias? Hinting at white supremacy? Many fools in our time would argue so. The allegation of racial bias is nothing but an anti-white ploy. Racialist discrimination is the name of the game here. Does the Gnostic teacher toe a strong line on racialist discrimination? You bet your sorry ass! Appreciation of the diversity of the racial spectrum of the Anthropos is primary to genuine gnosis in our time.

I’ve argued elsewhere that race is not the problem; rather, race is a huge part of the solution to what’s gone wrong with the divine experiment on this planet. Listen to my remarks in the audio commentary.

For the moment, just in passing, I will make the vital distinction between basic instruction through gnosis and the ideological / racial / biosocial discourse that comes along with it. It is hard to say if I would place my forthcoming commentaries on Lev Gumilev (Ethnogenesis and the Biosphere) in 4 Gnosis Today, or 6 Living Myth. But count on me, they will show up somewhere.

So, I’ll leave it there for the writing on the landing course page for 4 Gnosis Today. The audio presents you with an overview of the material in Block 101. Go here to download: Gnosis Today Introduction Audio

Savvy regards to all, JLL