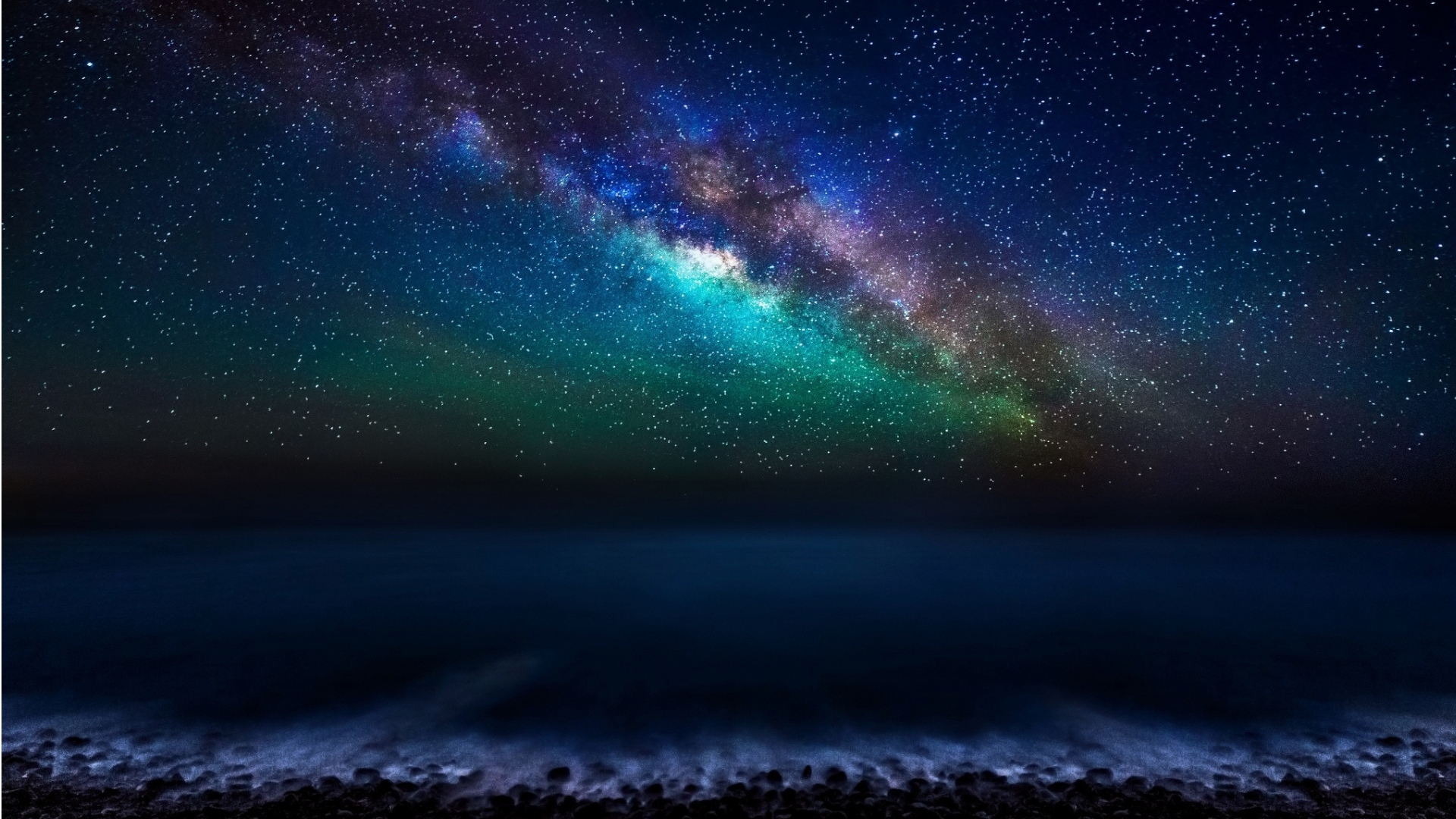 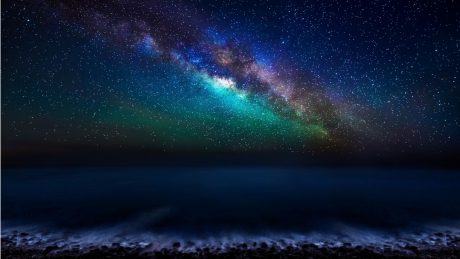 Welcome to the landing page of Nemeta dedicated to the Home Story. You will find here the complete text of all Episodes, plus definitions of terms, expansion, and summary.

In his long career of teaching comparative mythology, JLL has explained that all myths are racial insofar as they all arise from specific peoples living in certain regions of the earth and speaking certain languages. It can be helpful to agree, for the purpose of education and discussion, that the human species is a singular entity that propagates through a spectrum of races. There is one human species that develops into many races. Consistent with the Gnostic definition of the Anthropos, humans are anthropines, members of a single and distinct species like canines and felines. The Home Story describes the origin of the Anthropos in a way no other myth does. But human animals never appear in a pure anthropine expression, only as racial variants. Consider milk that has been homogenized, pasteurized, and flavored. That is not the same as raw milk, right out of the cow.

Nevertheless, the two generic and inclusive narratives of human origins also had to be produced by specific races. The racial stock who produced the Home Story were Proto-Aryan people from the Caucasian mountains at the northern boundary of modern-day Iran. Hence, they were ancient, prehistoric Persians. The priesthood or spiritual elite responsible for the sacred narrative of Sophia were traditionally known as Magians, or Magi. In the ancient Avestan language of Persia, the name for Sophia was Anahita, Areydvi in the oldest version. This name means “moist.” A correlated name can be found in Slavic mythology: Mat Zemlya, “moist mother earth.” Of course, this is merely one of dozens of such correlates or cognates. The root mat (mother; also, measure) occurs in a second Persian name for Sophia, Spandarmat, “vibrant expanse of the mother power.” The Indo-European root spanda means “tremor, pulsation, expulsion.” The FGS episodes begin with “Once Upon a Tremor.”

So, the Home Story is the product of the religious imagination of a specific racial stock, even though it does not merely explain the origin of the people who produced it, but of the human species in its entirety. See the Orientation to the Home Story, text and talk on sophianicmyth.org.

For comprehensive background on the Home Story see the 13-part course on Mythology 101 on John Lamb Lash YT.

The FGS/Home Story is the centerpiece and foundation of the living Gnosis today. This unique sacred narrative illustrates a fundamental truth about the human species: the default setting of the human mindset is animistic. Animism is not merely the belief that everything is alive, it is the direct perception of how that is so. In its full scope as well as in every detail, the Home Story describes the animated and animating powers of the cosmos at large, reaching to the galactic core, and of nature in the terrestrial habitat. Those who engage with this story enter upon a life-long journey of discovery. During that journey, many wonders and many perspectives come into view. Insight into the sources of life deepens and grows ever more precise in its beauteous detail. Central to it all there is the living presence of the Aeonic Mother, Sophia. Fondly known as the Planetary Animal Mother, PAM.

Devotees of the Wisdom Goddess always keep in sight that singular power and presence. To do so, they apply the formula of the three Ss:

The Wisdom Goddess is the Source of life,
the Setting for life,
and her Story is the supreme guiding narrative for human activity, creative expression, self-discovery, and morals.