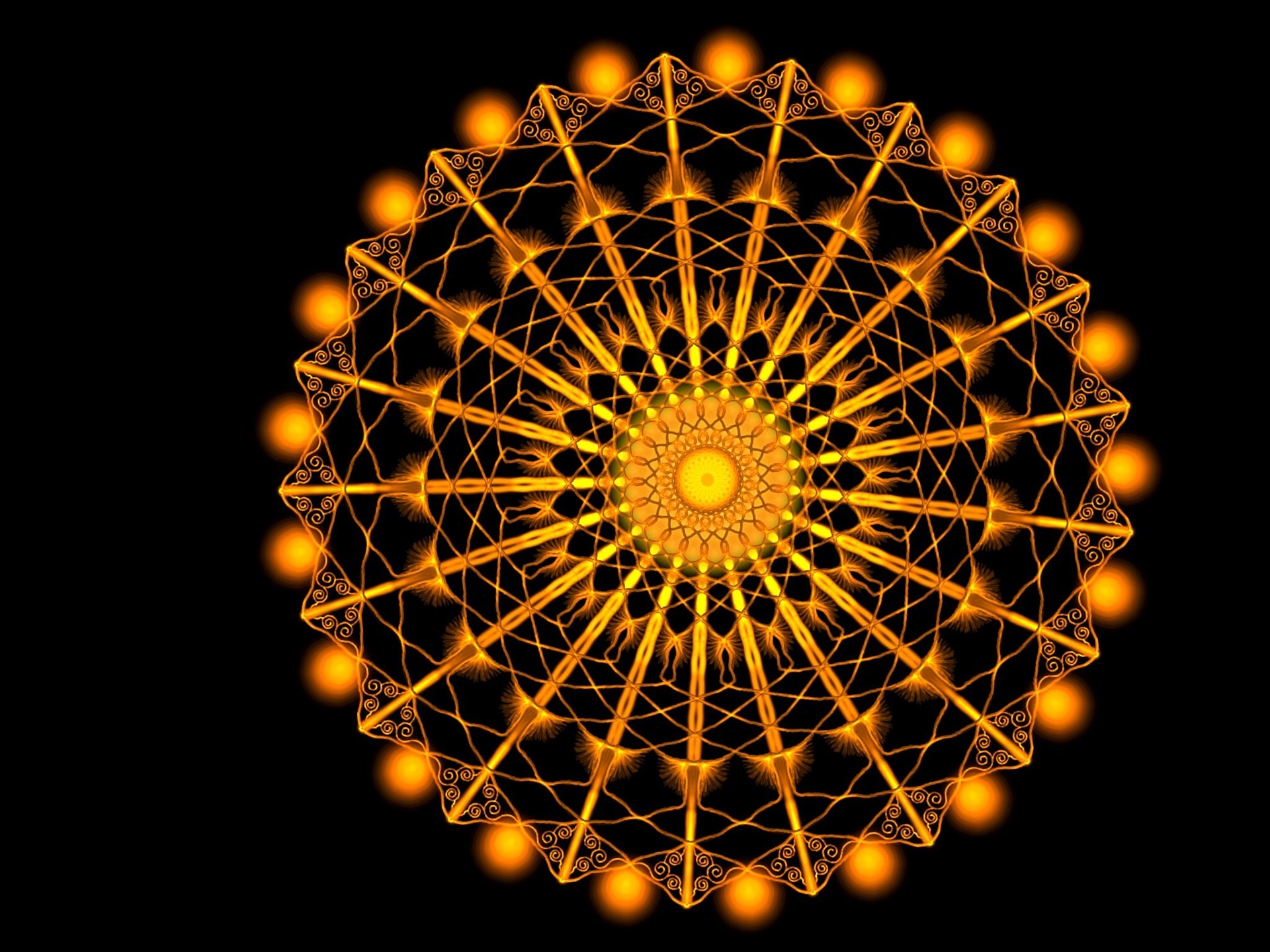 Over the years I’ve had increasing reservations about my initial enthusiasm for Dylan. I make an exception for this song, however. It struck a chord for my generation, the prodigal rebels of the 1960s, and to this day it plays as a vivid arrogation against hypocrisy and pretending.

“Do you take me for such a fool to think I’d make contact with the the one who tries to hide what he don’t know to begin with?”

Metacritique is not merely an exotic technique of interrogation and deconstruction to be applied to abstract and metaphysical propositions. It is also the basis for a snarky attitude that questions what people say about themselves and how they explain what they do and why.

Metacritique presents a mulligan stew of themes and topics – but hold on, there is method in the mulligan. The content of this Course falls roughly into two categories: exposition of method, setting out a full tool kit for the practice, and demonstration of method, showing how to apply metacritique to a range of diverse topics. 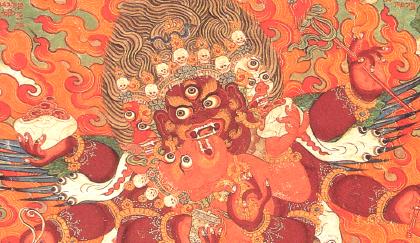 Here you see the image of a wrathful deity or dangerous guardian drawn from the genre of Tibetan Buddhism. I used it to introduce Metacritique in the site guide for metahistory.org. As I wrote then, way back in 2002:

The Heruka is a form of the Wrathful Deities who appear in the after-death experience, according to the Tibetan Books of the Dead. This charming monster is equipped with razor-sharp steel claws like those of the demon Freddy in the popular horror film, Friday the 13th. With these spectacular nine-inch nails, the Heruka strips away beliefs and false notions of self so that the deceased is liberated into the ecstatic non-self beholding of the Bardos.

The sensation of yielding to Heruka’s claws is as exquisite as being flayed alive, I suspect, but that’s what you get for identification with beliefs. The effort of metacritique can be painfully arduous at moments, but it’s nothing compared to the after-death stripdown. In these essays I attempt to lay out the methodology for a clear and consistent critique of belief and belief-systems. Nasty work, but someone’s gotta do it…. I convey my immense gratitude in advance to any and all readers who dare to take this challenge. However you cut the deck, metacritique of beliefs may be essential to human sanity, individually and collectively.

Scary stuff, this. The simple truth is, perhaps nothing scares many people more than a clear and rational challenge to what they believe. This being so, the moment when values part from faith has to be an event of immense and decisive importance in the life of anyone who dares to undertake that shift.

As explained in the introductory talk, I open Metacritique with the foundation material originally posted more than 16 years ago, but in some instances adding commentary that is current with themes and questions I am developing on Nemeta – specifically, the discussion of “the moral sense” (in 18 Breaking Nous DWW 6: Azazel and Ahriman). The general organization of former and current content goes like this:

As I sometimes do, I am posting the introductory talk for this Course on the course landing page which is available to guests and visitors at Nemeta, not exclusively to members. Be advised that so some extent this talk follows the text of 5.100 Defining Metacritique posted in Highlights and Previews.

As per the usual procedure, the symbol § marking Highlights and Previews and Block 101 A Potpourri of Beliefs indicates that the units presented in those Blocks are finished, edited, and revised. Any units without that mark are still in development or some of other stage of updating and editing.

With the release of 5.101 on March 19, we observe the six-month anniversary of the beta launch of nemeta.org. At this point EIGHT out of the TWELVE Courses have Block 101 in completion, and work continues apace on the remaining Courses as well as on the three Vocations, not to mention continuing development of 17 The Terma and the Terton and 18 Breaking Nous, not to mention 16 Planetary Tantra which is alive and kicking with an active guest forum and a lot of organization still to be done. 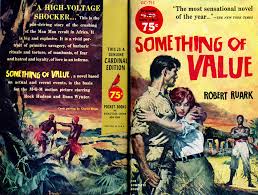