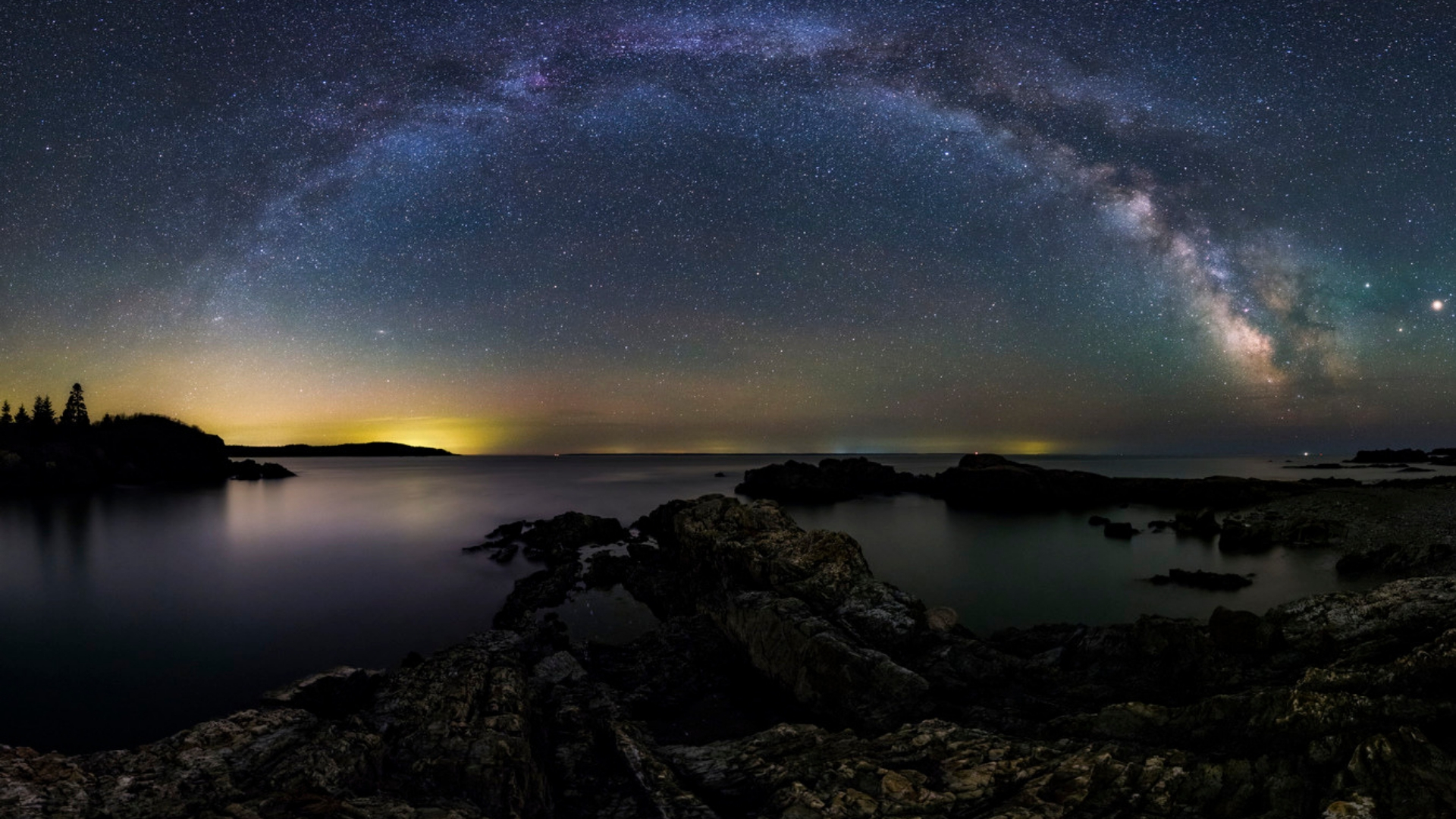 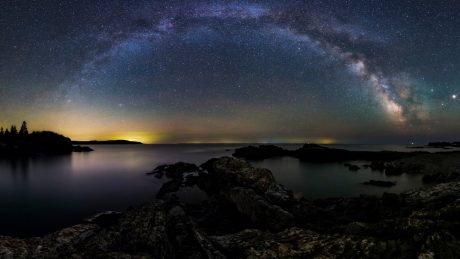 Theme Song: Secret Love sung by Doris Day (1954) The video montage is worth a look.

Nemeta Course 2 on Cosmology is, not surprisingly, a vast undertaking with the sacred narrative of the Mysteries as the centerpiece. It goes without saying that cosmology in this modern-day Mystery School is Sophianic at the core, and Sophianic out to the farthest dimensions of space, time, and human imagination.

Some units in this Course present early drafts of the Fallen Goddess Scenario, including the incomplete prose poem, The Gaia Mythos. The main purpose of this course (explained in the gold card) is not to tell the full story of the FGS/Home Story but to tell about the story — hence, “the making of.” Here you have the opportunity to follow how the sacred narrative morphs and extrapolates., especially in block 103 THE FGS IN PROGRESS. I myself am quite astounded by the elaboration of the narrative. You may date FGS 1.0, now called the Classic rendering, to Not in His Image, released in November of 2006. Note, that date is pre-Terma. I inaugurated metahistory.org in July of 2002, five years earlier. Hence a three-moment sequence:

As I revise this landing page in July 2022, I have been reflecting intensely on something I need to make explicit about the FGS. Perhaps I have said this before, but I don’t think I have stated it in exactly this way. It concerns claims I appear to have made and possible assumptions I have put forward about the FGS narrative, the centerpiece of Sophianic Cosmology. Please note carefully:

The FGS developed from my initial interest in mythology at age 9-10 in the fourth grade of the little red schoolhouse in Friendship, Maine. Studies in comparative mythology spanning 50 years made its composition possible.

The FGS is the production of a single author and has no precedent in world mythology.

The FGS is a demonstration of what Joseph Campbell defined but did not achieve: a work of creative mythology. It is a work of modern imaginative fiction based to some extent on ancient sources.

The sacred narrative I have composed cannot be found in the Nag Hammadi codices or anywhere else in ancient sources from any epoch, land, or culture. It is a one-of-a-kind novelty.

Source materials (see Gaia Sources in block 107), such as they are, may corroborate in certain ways the plot and activities described in the narrative, but there is no way to prove its veracity by reference to precedents in surviving material. All such corroboration is loose and inferential. Inference is not evidence.

When I claim that the Magians had a master narrative of the scope and complexity of the FGS, I state something this is non-falsifiable. It cannot be proven one way or the other.

Finally, and most important of all, I do not claim that the Magian Order who founded the Gnostic Mystery schools had a full-spectrum narrative resembling anything like the FGS. Thus, I do not claim that the FGS is literally a recovery of a previous lost script, and no one can say if such a written or oral version — the Ur-text, as scholars call it — existed or not. The FGS uses the recovery of materials to construct a novel fiction that stands on its own terms, regardless of how the story of Sophia might have been told in the past. The proof of its veracity comes through living it today and into the future. It is a living myth of novel content and power, not merely a restored version of a long-lost narrative.

Savvy regards to all,
The Maine Professor
11 July 2022